I was fascinated when Kirsten Dunst revealed herself to be a traditional girl at heart.

And then Matt Walsh spoke out against men and women competing over whose role is more difficult.

And in the moments following,  I realized how refreshing it was to hear voices speaking toward the harmony that should exist at home, and against the wars that can find a place there instead.

What Are We Competing About?

A few years back, I heard it said: Your mate is not enemy.

At the time, I was full on in a stage of diaper-changes and interrupted naps.  And this did not lend itself to a kind or gracious spirit.  Sadly, much of my frustrated energy was pointed in Pat’s direction.

There were more than a handful of times when he became a target, rather than an ally, as I sought to make sense of a life of continual serving.

It took honest self-assessment and devoted prayer to see that I was directing much of my exhaustion toward him in anger.

And the accomplishment of this misdirected frustration?  A marriage not as close as we desired.

Clearly, nobody was winning.

You Both Work Hard

Some of the statements tumbling out of my mouth in those conflicted months, sounded like this:

I was up all night.

I do this chore and that chore.

I work day and night.

I am always on-call.

In hindsight, I can see that it takes no effort at all to argue over marital role divisions, but it takes a strength of humility to concede that both partners contribute equally.  And both work really, really hard.

But they do work differently.

Mothers notice details. Mothers notice everything and all at once. Built into every component of a woman’s DNA, is a marvelous ability to observe detail about her family, and to compile that information into a whole which benefits her family.

Fathers notice the big picture.  Fathers note when the family is off-course, and they arm themselves with a plan.  They observe the “holes” in their family lives, and they seek to patch them.  Built into every component of a man’s DNA, is the keen ability to observe the big picture, and to use that information to better serve his family.

It is so easy to become tangled up in wars at home.  Women keep mental lists of the details we attend to, and we want our husbands to tap into our minds and read our thoughts, about what to do next.  We become so impatient when they fail to do so.

Likewise, men want women to notice the big picture.  Men recall the rescuing and helping they do- and they don’t want to be corrected in the process, but simply respected for it.  They become distant when we fail to do so.

We are equals in this fight, matched by God to play for the same team.

We grow weary because we both work hard.

So instead of comparing notes, let’s lend a hand, tip our hats to one another, and keep on loving.

{Loving Your Husband – A Valentine’s Day Tribute, can be found here.}

{Loving Your Husband – An Ordinary Hero, can be found here}

12 thoughts on “Loving Your Husband: {It’s Not a Competition}” 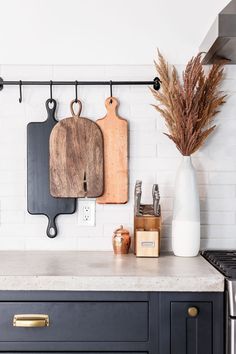 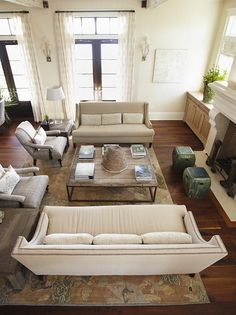 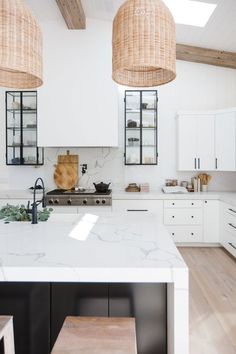 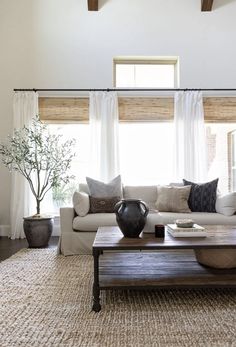 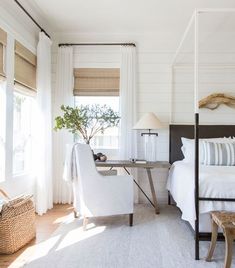 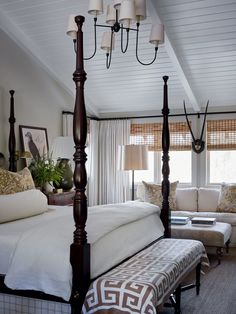 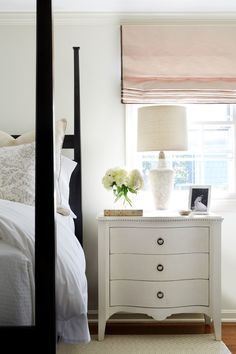 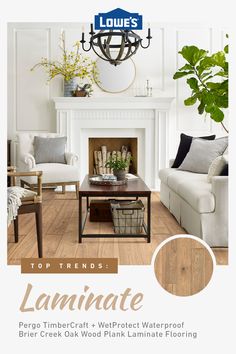 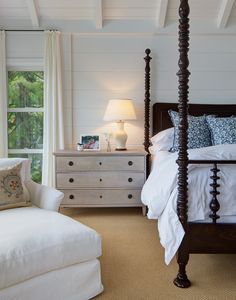